MURDER BY THE BOOK:
A SENSATIONAL CHAPTER IN VICTORIAN CRIME 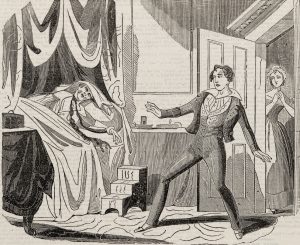 first became aware of the murder of Lord William Russell while researching the life of Charlotte Brontë, as it was one of the most sensational news stories of 1840 and kept cropping up in the letters and journalism of her contemporaries, especially Thackeray and Dickens. It was a brutal crime: the elderly Lord William was killed in his bed, his throat cut so deeply that his head was almost severed. Thackeray and Dickens followed the investigation of the murder with intense interest and both men attended and wrote about the execution of the murderer, which in itself seemed to me a rather surprising fact. What was the story behind the death of this Mayfair aristocrat, and why were writers particularly interested in it?

Looking for answers to these questions took me on an exciting voyage of discovery and an investigation of my own: looking back at police records, newspapers and legal archives was like opening up a 178 year old cold case. I found a remarkable number of fascinating leads (and a few red herrings) along the way, and connections with a host of famous contemporary figures, including Queen Victoria, Elizabeth Barrett, Edgar Allen Poe and a raven called Grip. The resulting book is a mixture of true crime and literary history, and I hope that readers enjoy reading it half as much I enjoyed bringing this gory but fascinating chapter of Victorian life to light. 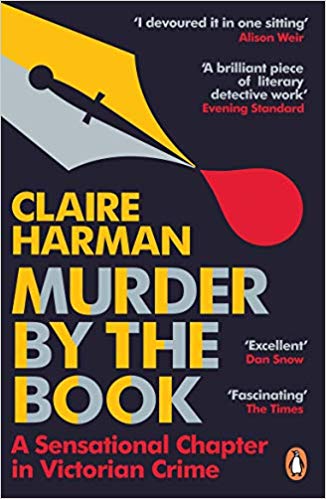 Click here to read an extract from Murder by the Book

‘This beautifully produced and impressively researched historical account of a celebrated Victorian murder with a literary twist reads like a thriller. I devoured it in one sitting, and was at once enthralled and chilled. Highly recommended!’ (Alison Weir)

‘[A] riveting investigation into a transgression that scandalised the literati of Victorian London in 1840. An engrossing fireside festive treat’ (The Bookseller)

‘[Harman is] a superlative storyteller. The book’s heft lies in its rich detail. In fact, characters and settings are so vivid that Murder by the Book will surely soon be snatched up by television producers seeking their next Victorian crime drama.’  (Mail on Sunday)

‘vivid and punchy’ (The Spectator)

‘A fascinating account…. As Harman skilfully reveals, the real story behind the famous murder is the complex one about the harmful influence of fiction on the mind of the reader.’ (The Times)

The US edition of Murder by the Book: The Crime that Shocked Dickens’s London was published on 26 March 2019 by Alfred A. Knopf 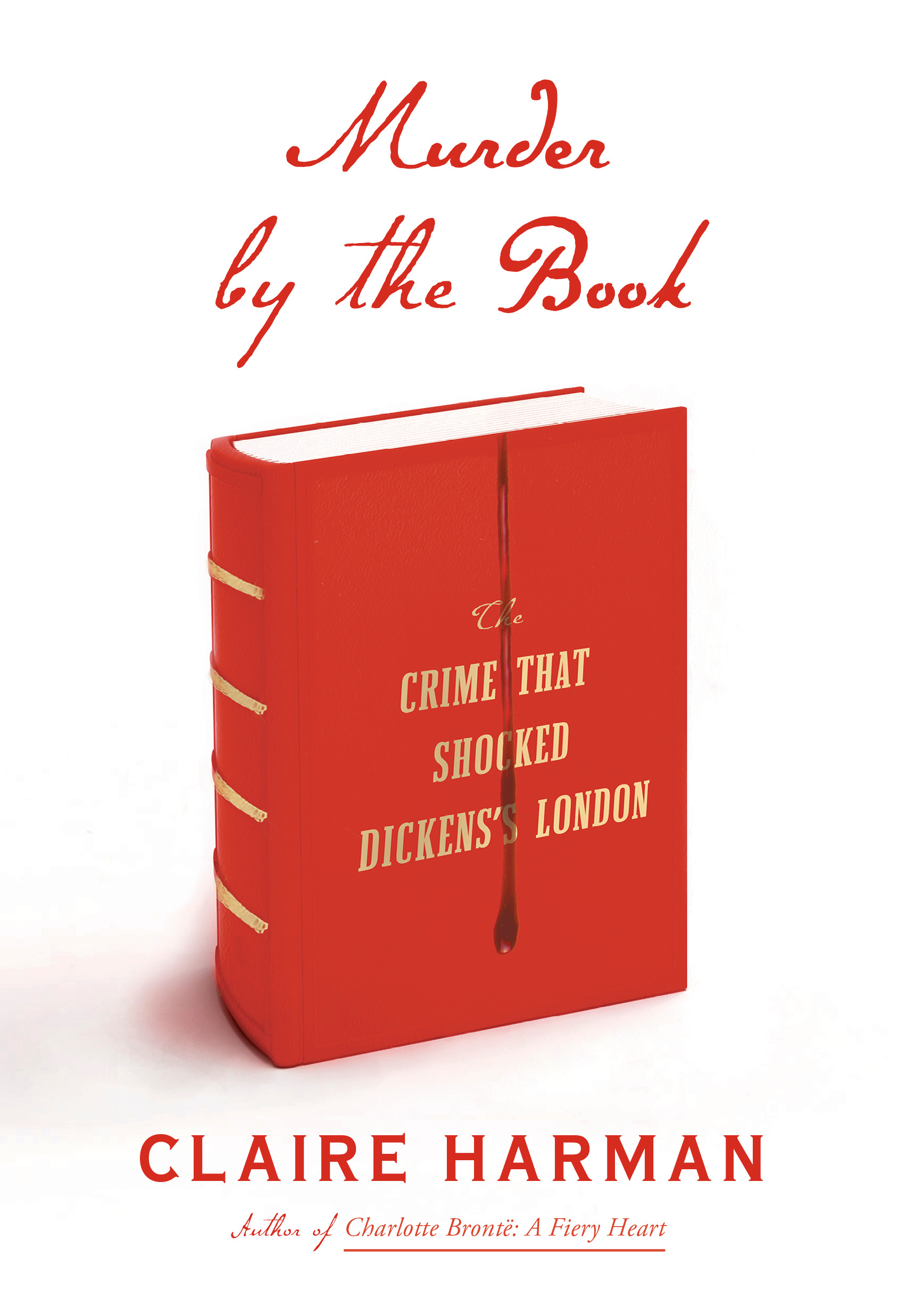 If you would like to arrange an online meet-the-author session, please get in touch via my Contact page. I’d love to hear from you.
See also Book Riot’s ‘Non-fiction titles perfect for your Book Club’ – click here